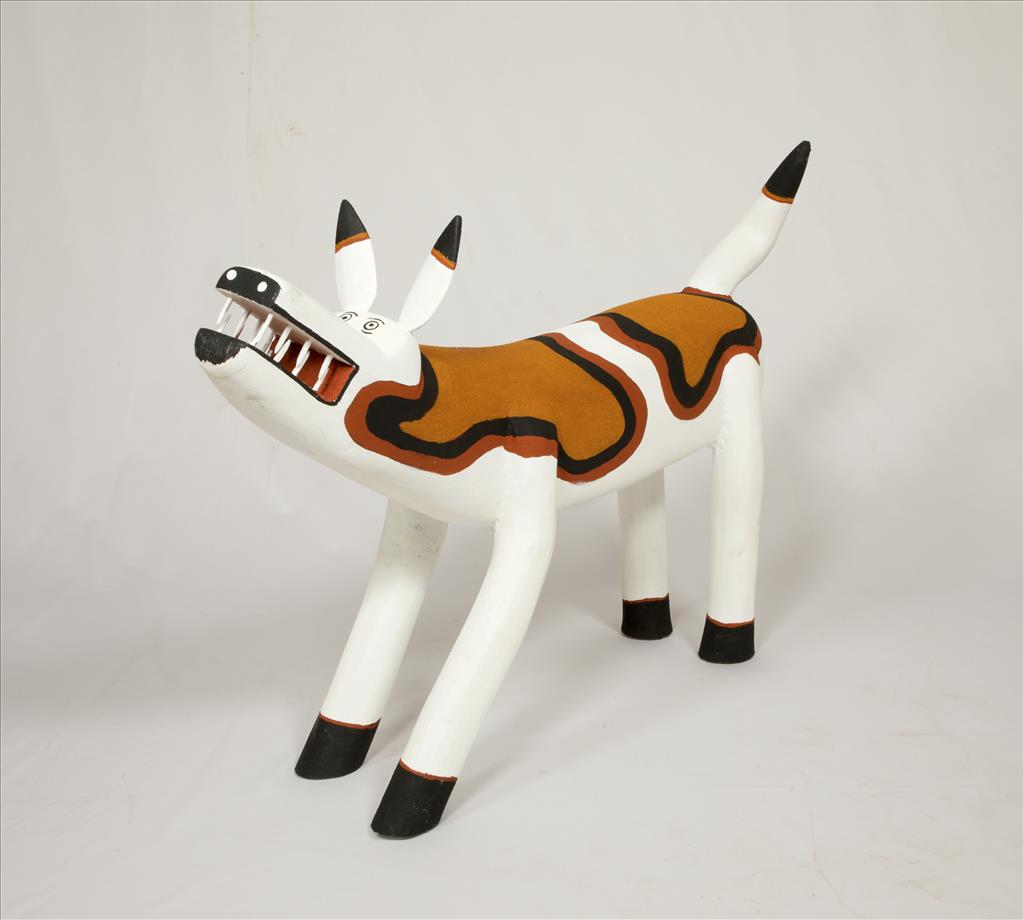 Ritual Sculpture collected from Aboriginal people in Cape York Peninsula has been recorded and collected as far back as 1888. The most significant early collection and recording of Aurukun sculpture was by Ursula McConnel, this collection now sits with the South Australian Museum.

The support by the Presbyterian Mission for ritual activity, such as initiations helped maintain selected elements of the language and cultural practices of the Wik and Kugu Region.

The introduction of a sawmill supported a transition to steel tools and new carpentry techniques which aided in the development of more complex and sophisticated sculptures of which we see today being made by the Art Centre’s male artists.

Over the past fifteen years, the Art Centre and its artists have developed a following for its signature sculptural the Ku’ (dog).

The Story Place of the Ku’ associated with the Apalech ceremonial group is located in the south of the Wik and Kugu region at Eeremangk near the mouth of the Knox River.

This story links the land and the sea and is a tale of transformation where the Ku’ (Ancestral being or totem), who had travelled from the distant Northern Territory to Cape York Peninsula, leaves the land, enters Knox River and becomes Nyiingkuchen, the Freshwater Shark.

This story also tells how Ku’ gave language to the region. Each Dreamtime dog has its name, its colours and its qualities of character. 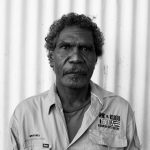