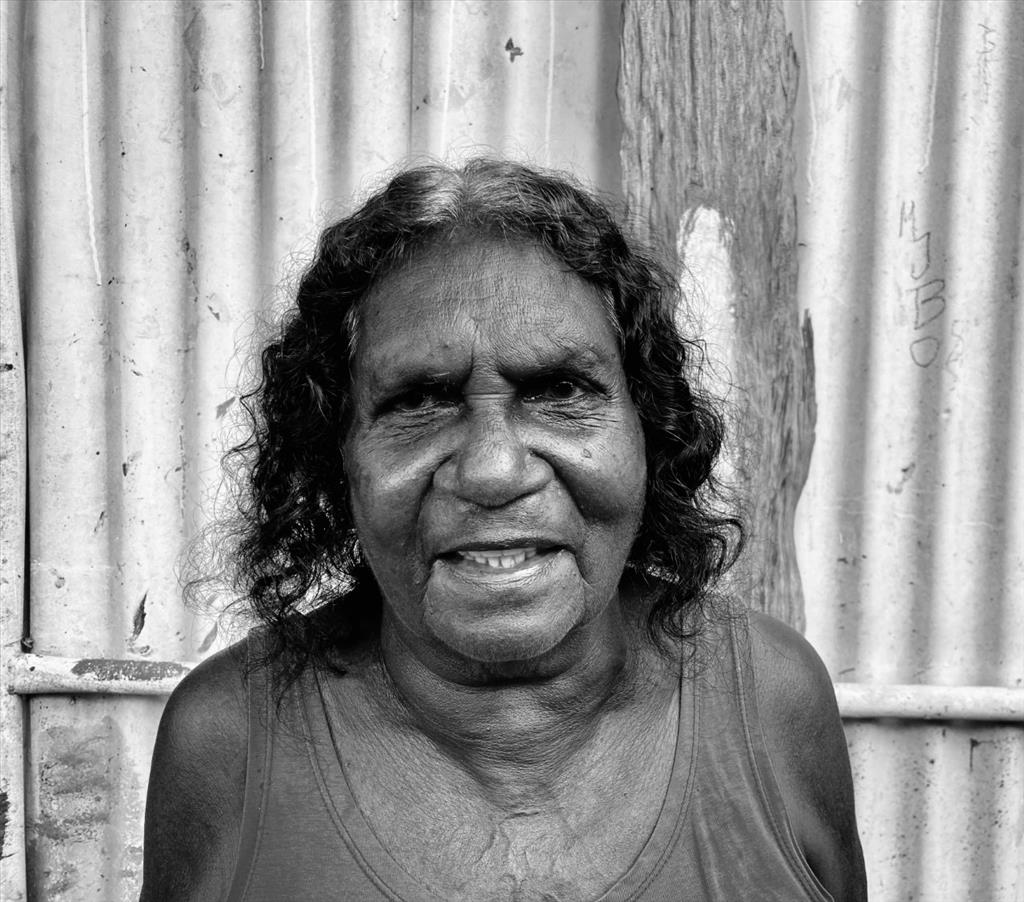 Irene was born in 1944 in Aurukun mission; her maiden was Pamtoonda; Irene is the eldest of 2 sisters and 5 brothers; her second sister is Amy Hayes; she had a man from Mornington Island; Leanne Ned is the third sister who married a man from Croyden Station in Norminton; Laurie Pamtoonda, Able Pamtoonda, Louis , Russel, and Kim Pamtoonda are her brothers.

Irene grew up in Aurukun, entire family; her mum was living in Mornington island in a pension home;  as a young single girl Irene stayed in Mornington Island to look after her mum;

Irene went back to Aurukun. next day she heard her mum had died; she went to her funeral; Irene’s husband was Frank Pootchemunka with whom she had 4 girls and 3 boys.

Irene stayed home to raise her children; when Irene gor married she had to learn the weaving; Old lady Koanka taught Irene and other school girls from the dormitory how to weave fruit bowls and place mats; she does not know how to make dilly bags but her sister Mary-Bell Ngallametta knew how to make dillybags;; 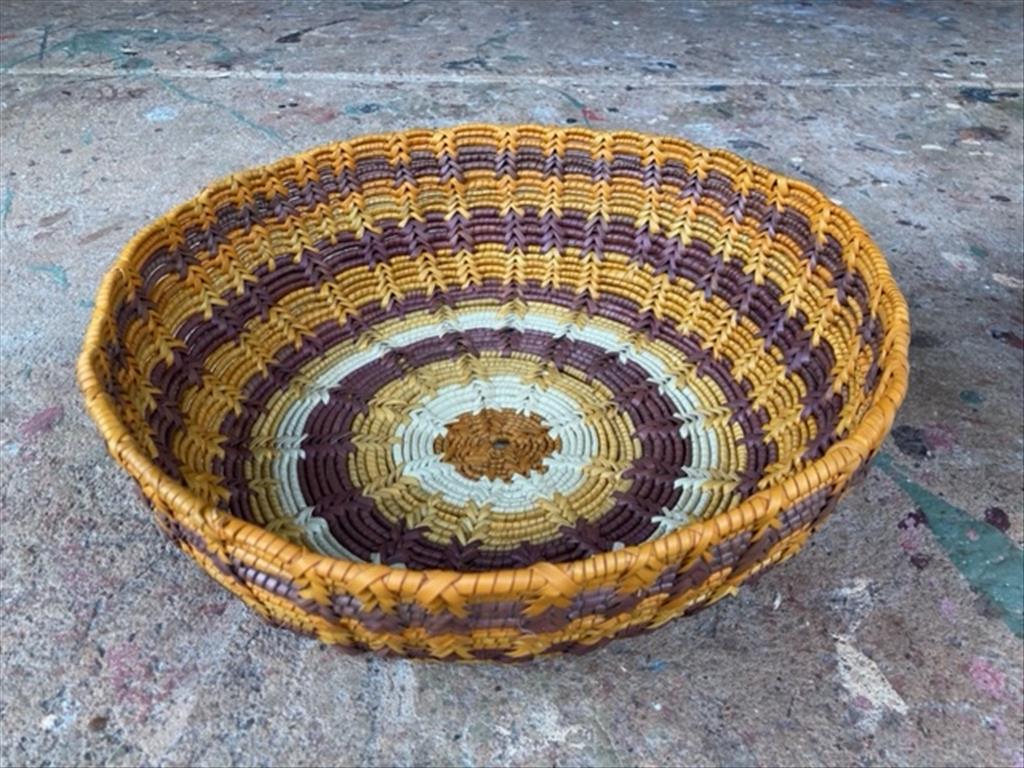 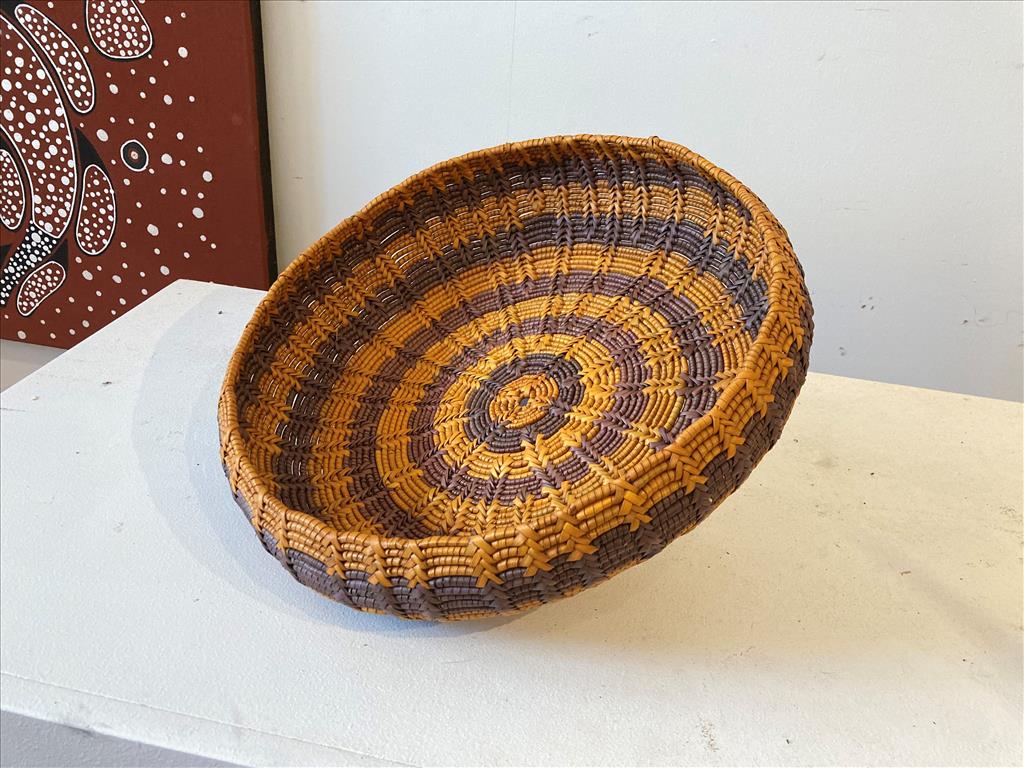 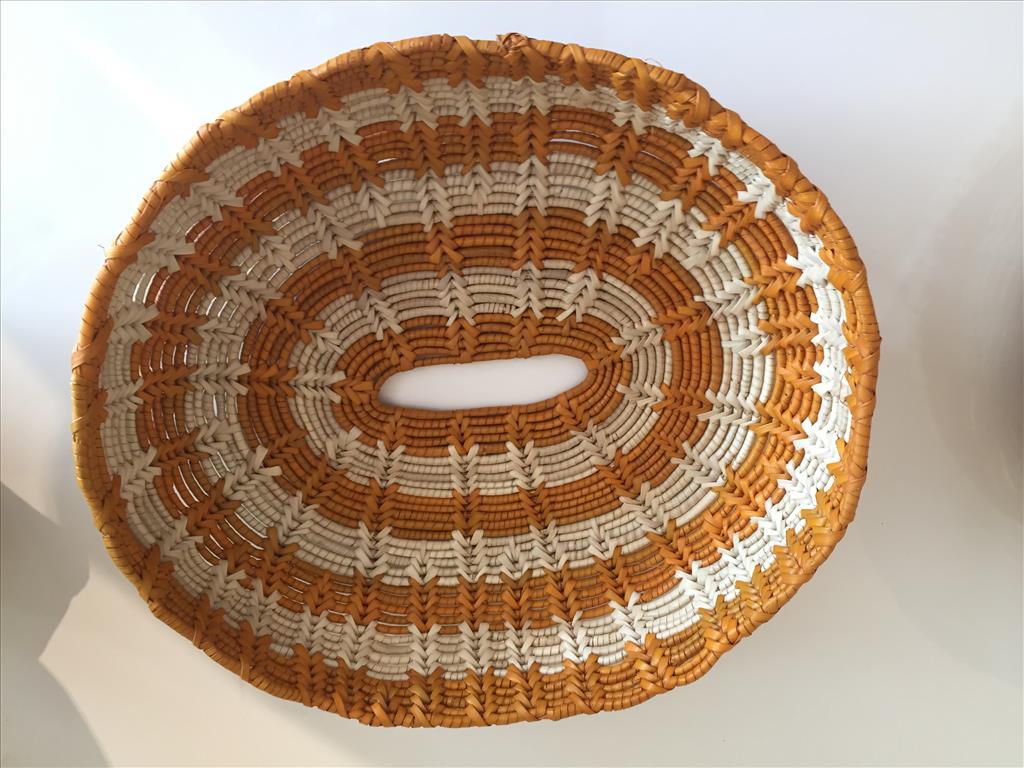